Launched in 2010, Instagram is a social network that allows you to stay connected with thousands of people in the 4 corners of the world. It facilitates the exchange of text messages and the sharing of photos. Instagram stands for Instant camera and telegram. Its logo takes the form of a camera that evolves from year to year.
Find in this page all the versions of the Instagram logo to download for free.

Your Insta DMs with all your messages

Use the application for free 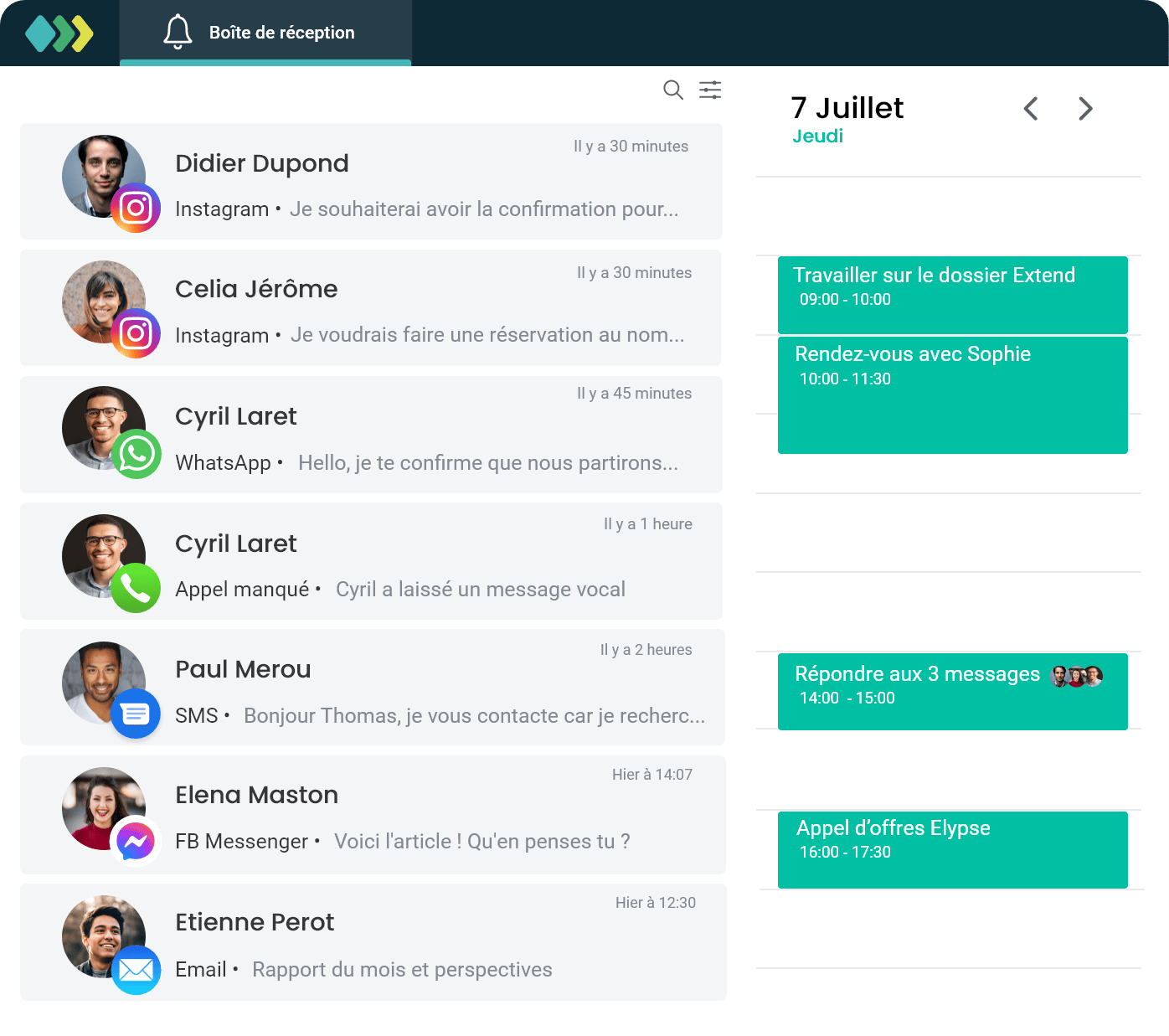 The logos are all in PNG format with a transparent background to facilitate their use. You can freely use the official logo but you must respect the editor's usage policy, namely Meta, if you use it in your public publications. You can find all the official information of the Meta group owner of Instagram.

Do you need an Instagram logo in a black version? There is indeed an official black Instagram logo. It is also available in .png format. After downloading it, you can use it in your presentation, templates, etc. but you have to respect the charter so you can't modify it. You can also download the white Instagram logo. As previously explained, you'll need to use it in accordance with the requirements of the Meta group (Facebook).

Unipile gathers all your chats, emails, and messages in a single application accessible from your computer or your mobile.

The social network Instagram has only changed its logo 3 times. Discover its meaning and the different changes

Instagram is a popular social network for billions of people around the world. If the current logo is simple and colorful, the first logo is particularly detailed. It had a flash, a tri-colored stripe, reminiscent of Instagram's various filters. The designer and photographer Cole Rise was inspired by a 1950s Bell & Howell camera. This logo was used until 2016. After that, the teams decided it was too busy and evolved it. As a result, the Polaroid is retained, but in a simpler, cleaner style.

With the current trends in graphic design, the Instagram logo has kept pace and in 2016, it is rich in color and attention-grabbing, completely different from the Polaroid of old. The camera features a gradient tone of purple, yellow and pink. It takes a rounded shape and the rainbow stripe is gone.

The Instagram logo takes the shape of a camera. In its early days, it was a Polaroid and then after being retouched, it represents a camera from the 50s. The latest one is both simple, flat and minimalist that does not go unnoticed with its colors.

Instagram was founded in 2010 by Kevin Systrom and Mike Krieger. The service has grown from a simple photo sharing app to one of the most influential social media networks in the world.

The platform was originally named "Instagram" because of its focus on photo sharing. It quickly became popular, and within a year had 10 million users.

The company was acquired by Facebook in 2012 for $1 billion. 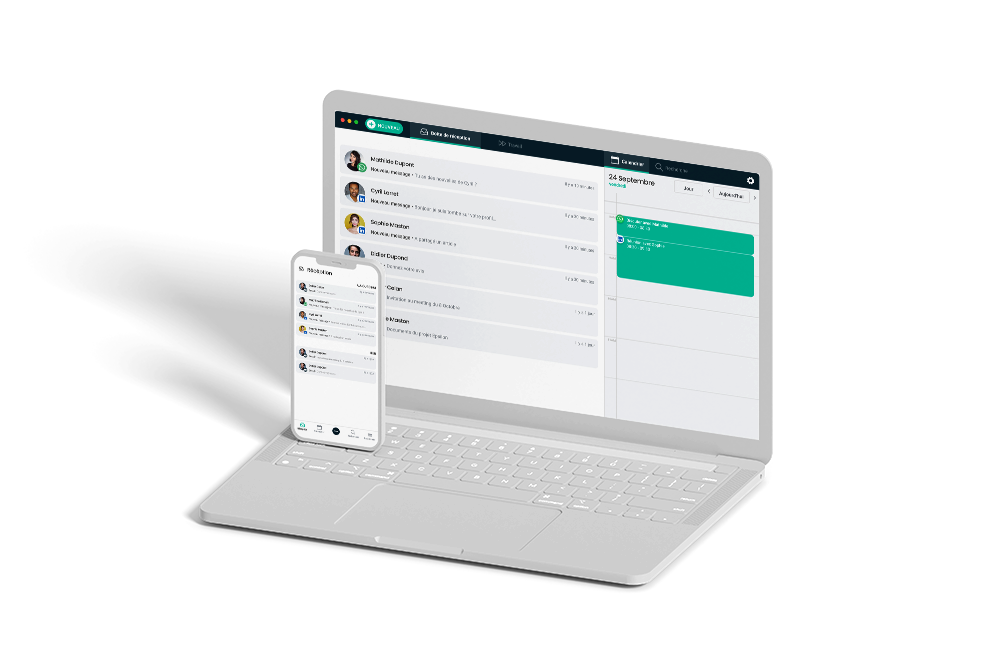 Check your Instagram DMs
with all your other messages